Volunteers are not protected against discrimination

Businesses are now protected from potential discrimination claims made by volunteers. In the case of X v Mid-Sussex Citizens Advice Bureau, the Supreme Court has ruled that an unpaid volunteer without any binding contract is not protected against discrimination either under UK or EU law.

X was a volunteer who had signed a volunteer agreement with the CAB in May 2006.The agreement was phrased as being “binding in honour only…and not a contract of employment or legally binding”. X was asked to step down as a volunteer. She filed a disability discrimination claim against the CAB, on the grounds that she had been dismissed for being HIV-positive (which is designated in legislation as being a disability, for anti-discrimination purposes).

X was not protected under the Disability Discrimination Act (now replaced by the Equality Act in largely similar terms) because she did not have a binding contract. She argued she was protected under the EU Framework Employment Equality Directive, which refers to conditions “for access to employment, to self-employment or to occupation”. It was held that being a volunteer did not amount to any of these things. The concept of a volunteer having “access to occupation” under the directive was dismissed on the grounds that this provision contemplates access to a sector of the market, rather than a specific post. The court placed reliance on the fact that an amendment to specifically include voluntary work had been rejected during the directive’s legislative process.

The decision will be of comfort to charities, which will now not be vulnerable to discrimination claims from volunteers, provided they are not working under a binding contract. However, there have been cases where volunteers have been found to have binding contracts, and to have acquired certain legal rights as a result. It is, therefore, important that volunteer relationships are properly documented and that the legal status of the relationship is made clear. If the relationship is to avoid being viewed as legally binding, it should be expressed in terms of “expectations” on each side, rather than “obligations” or “commitments”. 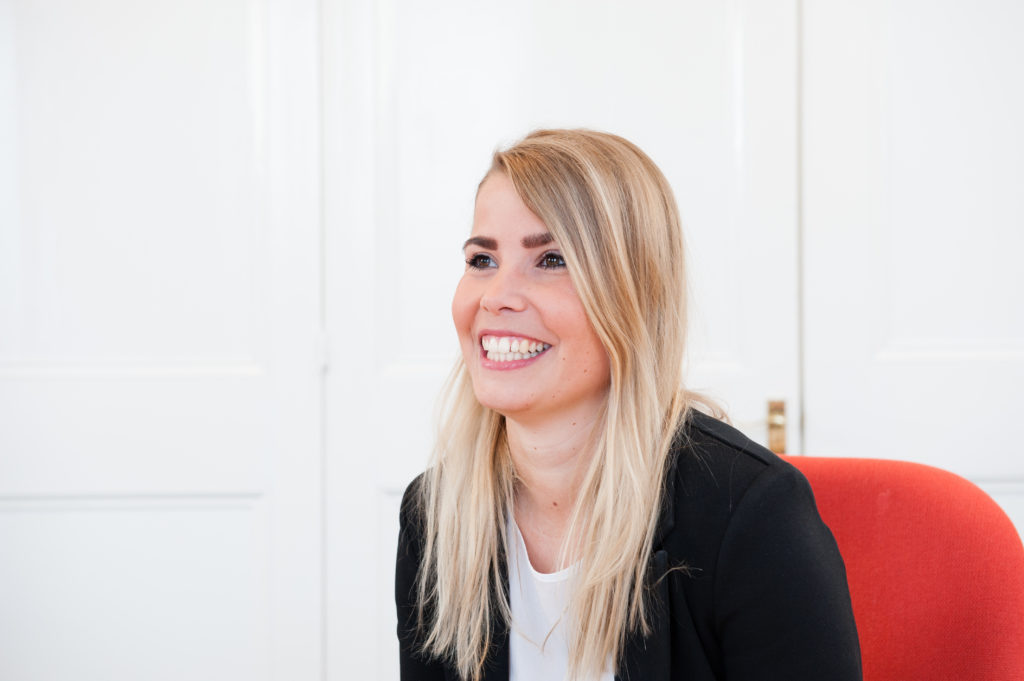