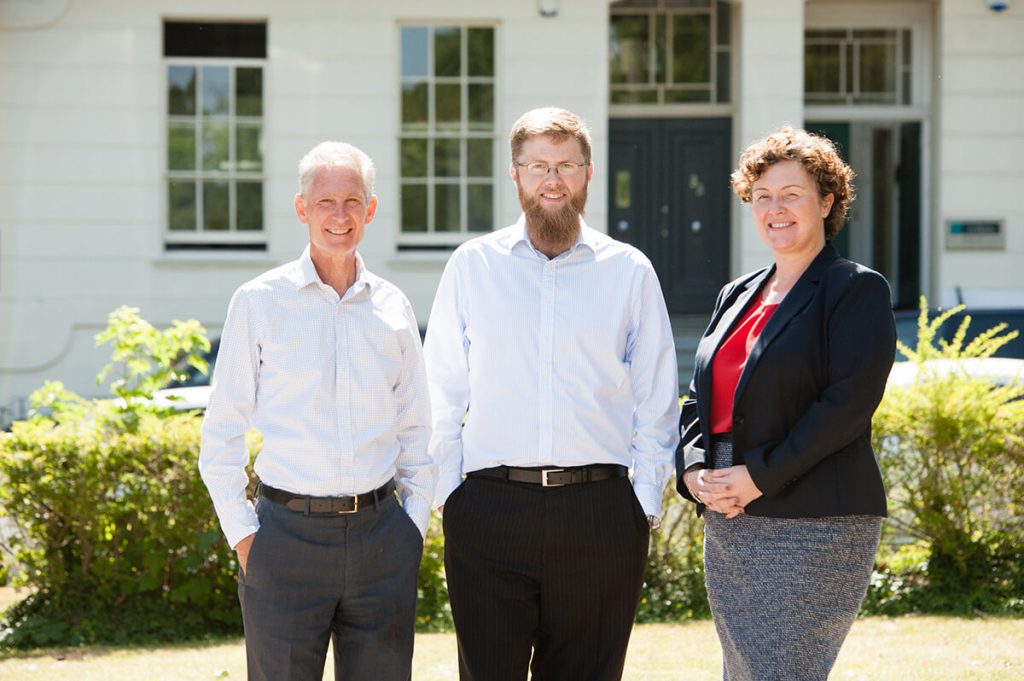 Willans has been part of the Gloucestershire community for over 70 years. We recognise that we have a stake in the success and welfare of our community and are very proud of the contribution that we have made, and continue to make.

Stay tuned into our social media feeds or visit the news section of our website to find out more about our partnerships, our green initiatives and upcoming activity. 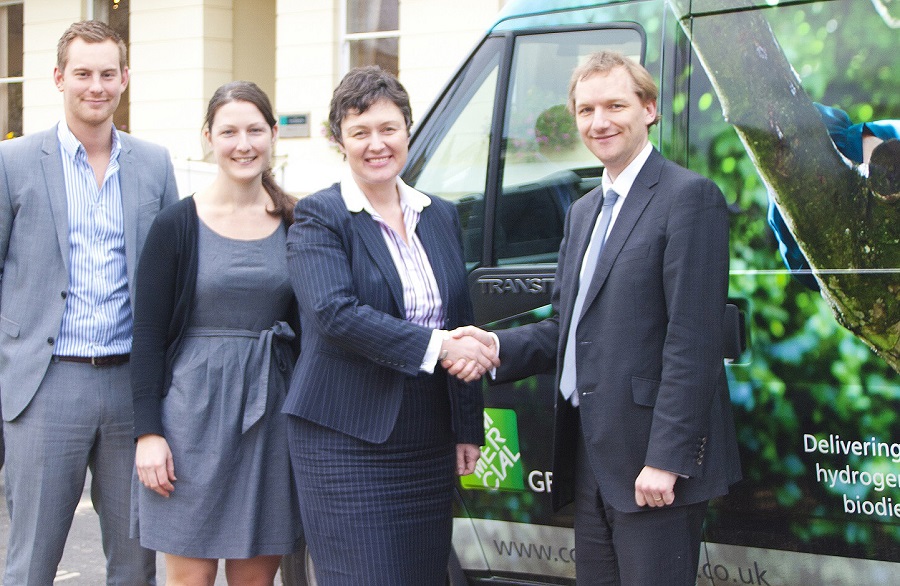 The firm is committed to a sustainable and socially responsible future and is continually working towards enhancing its energy efficient and ethical practices and processes.

For many years, our ‘green’ initiative has helped to communicate the sustainability message internally and to encourage environmentally-friendly practices.

With our green committee’s steer, we’ve made many environmentally-friendly improvements across our offices from in-house composting and recycling outlets to energy efficiencies and reducing our carbon footprint. We buy local and use local and sustainable suppliers who share our objectives.

We were the first law firm to join climate-change campaign CheltenhamZero. Celebrating 75 years in business in 2022, we’re committed to supporting the town’s shift to net zero emissions by the year 2030.

Many of our lawyers undertake pro-bono work acting as trustees or honorary secretaries to many local charities and support county initiatives including giving career talks at the local university and schools.

We also partner with a charity each year to help them with their charitable objectives. The charity partnership is chosen by our staff who carry out fundraising and volunteering activities.

We are proud to say that we have raised around £110,000 over the past seven years which has been put toward all sorts of charitable projects throughout the county for fantastic charities such as Maggie’s, LINC, Sue Ryder, Cobalt, Winston’s Wish, National Star College and The Nelson Trust.

Founded in 1926, Cheltenham Animal Shelter looks after and rehomes more than 600 unwanted and abandoned cats, dogs and small animals every year at a cost of around £650,000. Receiving no government funding, the charity relies on donations from the public and the generosity of local businesses and grant-making trusts.