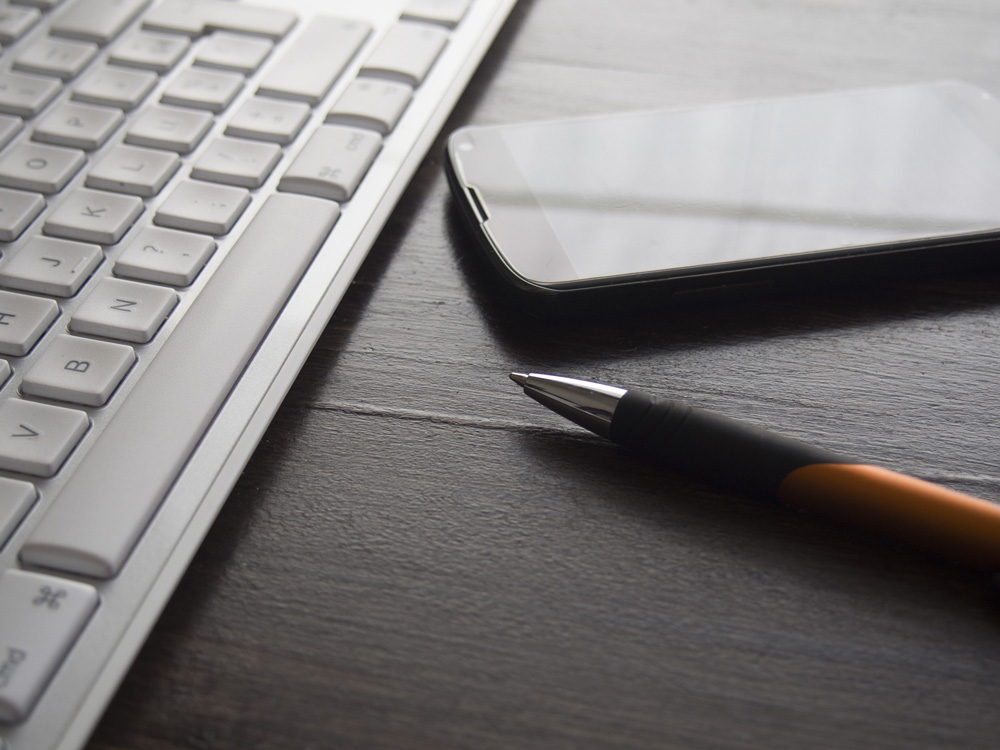 Associate solicitor Jenny Hawrot outlines the upcoming changes to the taxation of settlement payments and explains what these may mean for employers.

Payments are often made by an employer to settle disputes with an employee. Almost always, these payments are made to employees under a settlement agreement (formerly known as a compromise agreement). Settlement agreements ensure that employees who sign them waive their rights to bring any claims against their employer. In return for this waiver, the employer will pay a sum (sometimes known as an ‘ex gratia’ payment) to the employee, which they would not be entitled to unless the agreement is signed.

Settlement payments made upon termination of employment can be paid tax free up to £30,000. Historically, any payments in excess of £30,000 used to attract income tax only.

For example, if an employer pays a termination payment of £45,000, income tax should be deducted from the £15,000 over the £30,000 threshold, and paid to HMRC, but no National Insurance contributions are due on that sum.

However, as of 6 April 2020, this will no longer be the case. The National Insurance Contributions (Termination Awards and Sporting Testimonials) Act 2019 amends section 10 of the Social Security
Contributions and Benefits Act 1992, and requires all employers to pay employer’s National Insurance Contributions (class 1A NICs) on termination payments made over £30,000, that are subject to income tax in accordance within the Income Tax (Earnings and Pensions) Act 2003.

This is the government’s second move in as many years to increase its tax take from employment termination payments. In April 2018, the government introduced the concept of ‘Post Employment Notice Pay’ which prevents employers and employees from avoiding paying tax on sums they would have earned had the employee worked their notice in full.

These changes, together with proposed changes to the ‘IR35’ legislation on disguised (‘off-payroll’) employment, is the government’s attempt to plug the gaps which have seen a reduction in the amount of National Insurance being received by HMRC.

Jenny is an associate, solicitor in our employment law team. She has an extensive track record in advising businesses ranging from SMEs to multinational organisations, on the full range of employment-related matters – including TUPE, contractual issues and defending employee relations.