Read more
Home Insights & thinking Removing a shareholder or director: what you need to know in a business dispute

Removing a shareholder or director: what you need to know in a business dispute 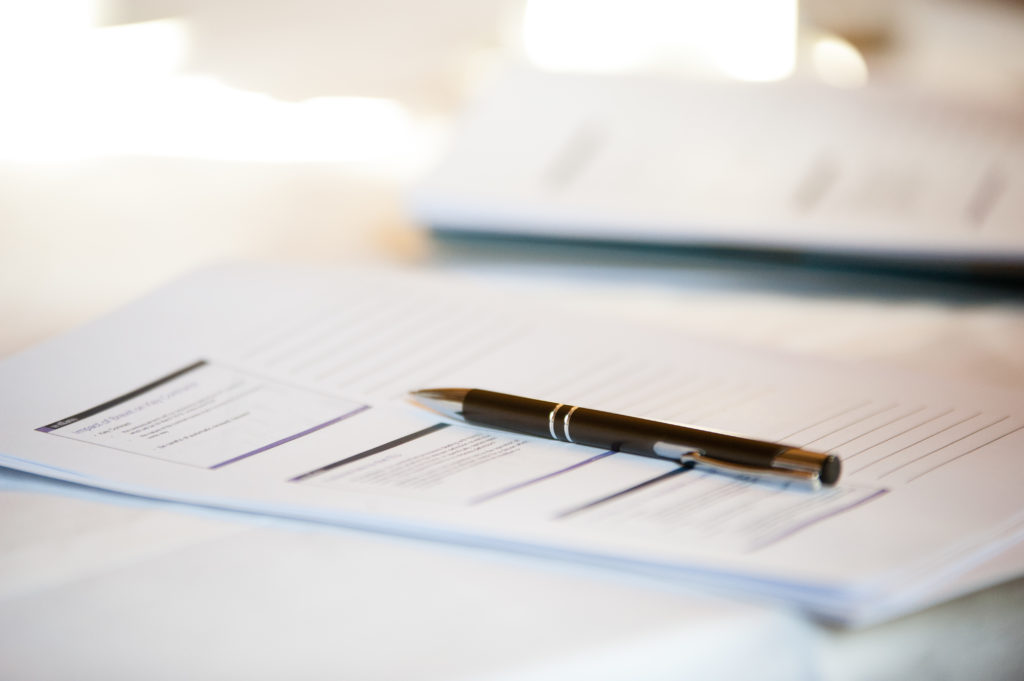 It is a relatively common occurrence for business owners to fall out. When the business is run through a company, it is important that the parties take legal advice; the correct strategy needs to be applied in order to engineer the exit of a party on good terms.

We regularly act in cases to help our clients to exit a business, or facilitate the exit of their business partners. We appreciate that these cases can at times be acrimonious, but if dealt with based on a clear understanding of the law and procedures, this will ultimately result in a negotiated settlement for exit. Here are some of the key points to think about.

Removing a director from a company

It is often the case that the shareholders also have a role in the management of the business, and will often be directors. Therefore, one of the parties may try to remove another party as director to try to gain an advantage in the dispute, and perhaps to seek an immediate redress of the problems that they perceive the other party is causing within the business.

Removing a director in the business is not always easy. It will depend on factors such as the articles of association, and whether there is a shareholders’ agreement (this may provide for contractual rights to be on the Board, from which further considerations may arise when devising a strategy for the potential removal of a director).

If, having analysed the company’s governing documentation (and shareholders agreement if any) there can be procedural steps taken to remove the director, it may even be a relatively straightforward process. This scenario would involve the directors calling a general meeting, at which the majority shareholders will pass an ordinary resolution approving the director’s removal. The director concerned must be given special notice of the general meeting and given an opportunity to make representations either in person or in writing.  All of this is subject to variation which could arise from the governing documentation, and it is essential that the correct steps are taken to avoid the outgoing director later making a claim related to breach of that process.

It is also important to recognise that going through this process only removes him/her from the office of director. If they are also an employee of the business, a separate process will need to be undertaken to terminate their employment. It is important that this is done properly to avoid him/her being able to claim unfair dismissal.

Although removed as a director from the business, the individual will remain as a shareholder and still potentially have voting rights and be entitled to dividends, so the next step is to remove them as a shareholder.

It is not unusual for other directors in a business to remove a director. However, if that director also has shares in the company, then they may later claim that due to the size of the business and their involvement they had a legitimate expectation that they would be involved in the management. This could therefore give the outgoing director a cause of action for unfair prejudice and he may petition the court for relief.

We understand this area of law acting for business owners that are remaining and being removed from the Board, and so we can advise on the steps to be taken to both advance a claim and protect against such claims in this situation.

Removing a shareholder from a company

If you have a shareholders’ agreement in place, you should check it carefully to see if it contains any clauses concerning the exit of a shareholder. For example, there may be a clause providing for the company to buy-back the minority shareholder’s shares, and/or a clause outlining the terms on which a ‘bad leaver’ can exit the company. This can often prove helpful in determining the value of the shares.

If the majority shareholders hold 75% of the shares of the company between them and the company is solvent, they can consider winding it up under a members voluntary liquidation.  This would enable the company’s assets to be transferred into a new company set up for this purpose with the minority shareholder receiving no shares in the new company. This effectively isolates him/her and makes his/her shares in the ‘old’ company worthless. This is an aggressive approach and should be considered carefully as it carries the risk of commercial and reputational damage.

How to determine the value of the shares

It is wise to speak to your accountant to get a clear idea of the value of the shares and what a ‘fair value’ would be for them.

Resolution of a shareholder dispute

If there is a dispute between business owners, at least one of the shareholding parties are likely to allege ‘unfair prejudice’ and threaten to petition (claim) the court on that basis.

Sometimes, it becomes necessary to proceed through the courts. In this situation, we also have the experience to see you through that process and indeed, a well-crafted threat of legal proceedings can put pressure on the other party as part of the litigation strategy. However, the reality is that most shareholder disputes are settled at an early stage if dealt with correctly.

Your opponent, if correctly advised, will be aware that the court generally adopts an objective approach; it will not run the business for the parties, and will be unsympathetic to parties that do not engage in settlement negotiations. While there will often be some initial correspondence setting out the ‘battleground’, we find that parties soon realise that legal costs are best spent negotiating the terms of a settlement.

As is so often the case, prevention is better than a cure. It is worth investing in well-drafted and comprehensive articles of association and a shareholders’ agreement.

Helen is a trainee solicitor, currently assisting the litigation & dispute resolution team. Prior to this seat, she worked for several years as a paralegal, assisting our employment team with drafting employment policies, contracts and tribunal preparation.

Does a director owe a fiduciary duty to a company’s shareholders?

New case law has thrown directors’ duties into the spotlight once again. Trainee solicitor Helen Howes explains more… Under the Companies Act, a director owes fiduciary duties to the company…