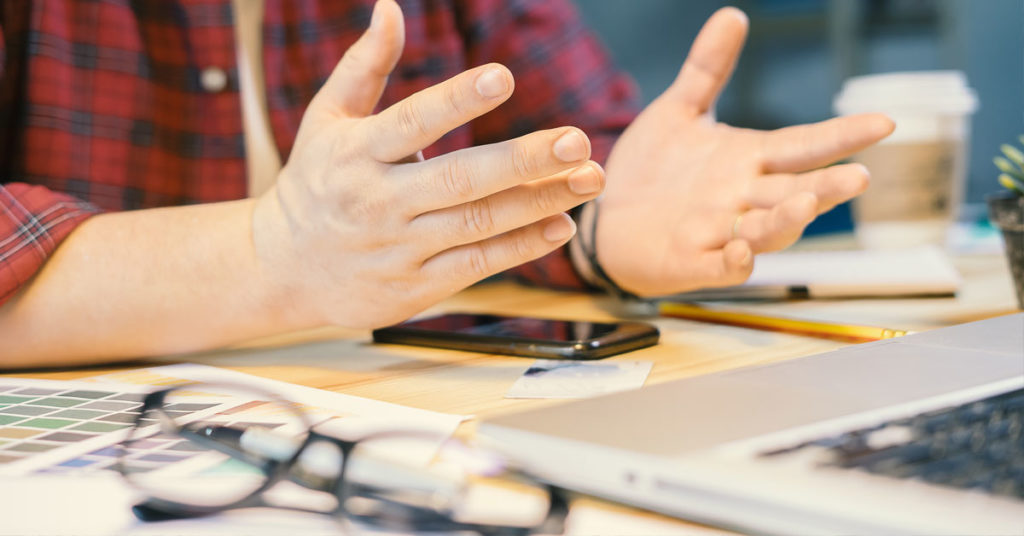 The Equality Act 2010 makes it unlawful to discriminate against individuals because of their ‘protected characteristics’.

The Equality Act 2010 stipulates that a person has the protected characteristic of gender reassignment if the person is: “proposing to undergo, is undergoing or has undergone a process (or part of a process) for the purpose of reassigning the person’s sex by changing physiological or other attributes of sex”.

It requires that a person should have at least proposed to undergo gender reassignment and whilst no medical intervention is required for an individual to have the protected characteristic, it was accepted that the gender reassignment had to be permanent and longstanding (although not necessarily irrevocable) and therefore did not protect individuals who were gender fluid or non-binary.

However, this may no longer be the case following a landmark ruling at Birmingham Employment Tribunal in Taylor v Jaguar Land Rover. In this case, the tribunal found that a gender fluid engineer who suffered abuse and harassment at work was protected by the Equality Act 2010.

The employee, Rose Taylor, changed the way she presented in 2017. She began to identify as gender fluid and started to wear women’s clothes in work. When she suffered insults and abusive jokes, and struggled with toilet arrangements in the workplace, management failed to support her. She resigned as a result and claimed she suffered harassment and direct discrimination because of gender reassignment and sexual orientation. Jaguar Land Rover argued that being ‘gender fluid or non-binary’ did not fall within the definition of the protected characteristic of ‘gender reassignment’ under the Equality Act.

The judge ruled that it was “clear … that gender is a spectrum” and that it was “beyond any doubt” that being non-binary or gender fluid was covered by the protected characteristic of ‘gender reassignment’ under the Equality Act. Going further, the judge said gender reassignment “concerns a personal journey and moving a gender identity away from birth sex”.

Jaguar Land Rover could appeal the decision, so it could be reversed, but we await confirmation of this. As the case of Taylor v Jaguar Land Rover was heard at an employment tribunal it does not technically establish a legal precedent, so isn’t binding, but it is bound to be influential in similar claims and the first step towards a future precedent.

In the case of Tirkey v Chandok and another, the Employment Appeal Tribunal confirmed that ‘caste’ could be protected by the protected characteristic of race, thus extending the scope of that protected characteristic. It serves as a reminder that equality legislation is not set in stone, and is constantly developing to accommodate and adapt to our ever changing society, and to protect those vulnerable to discrimination.

A senior associate in our employment law team, Jenny has an extensive track record in advising businesses ranging from SMEs to multinational organisations, on the full range of employment-related matters – including TUPE, contractual issues and defending employee relations.