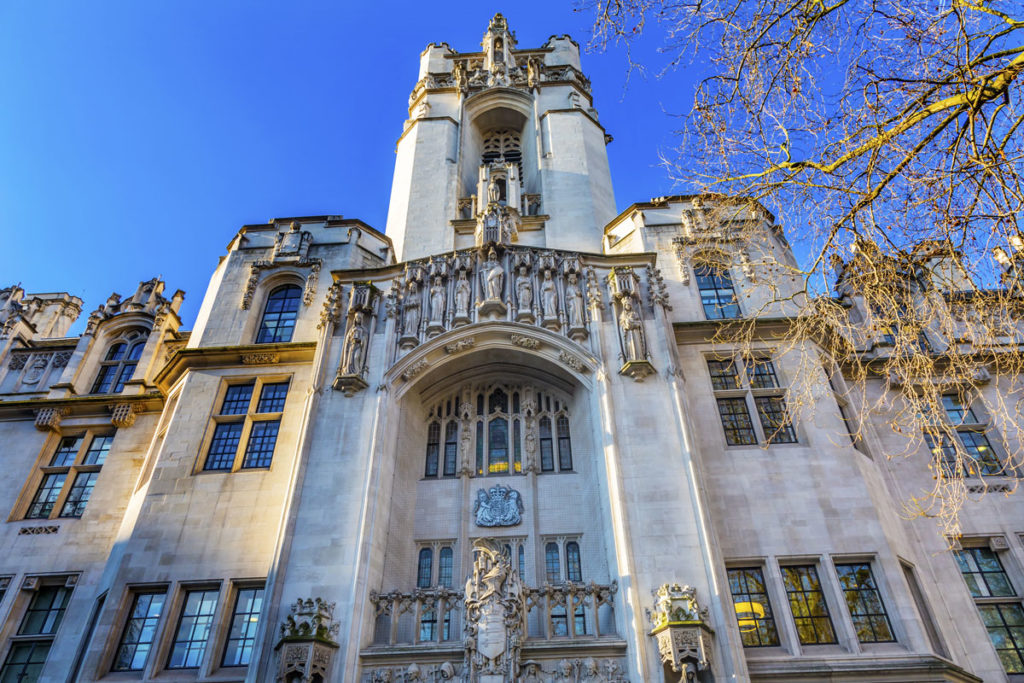 There has been much media coverage about the Supreme Court decision in the equal pay case brought by 35,000 shop workers against ASDA supermarkets. However, whilst the shop workers have won the battle, it does not mean that they will win the war.

Workers in ASDA’s distribution centres are paid more than workers in their supermarkets. As a result of this disparity, female shop workers at ASDA are bringing an equal pay claim against the supermarket, arguing that they should be paid the same amount as their predominantly male colleagues working in the distribution centre. In order to successfully bring an equal pay claim, the female employees must demonstrate (amongst other things) that the distribution employees are on ‘common terms’ within the meaning of the legislation.

ASDA applied to dismiss the shopworkers’ claim on the basis that the two sets of workers could not be compared, as the distribution employees are not employed on ‘common terms’ within the meaning of the legislation. Both the Employment Tribunal and the Court of Appeal ruled in favour of the shop workers, but ASDA persisted in their application to dismiss the shopworkers’ claim and appealed to the Supreme Court.

In its judgment, the court made a unanimous and landmark decision that the (mostly female) shop workers at ASDA supermarkets can be compared to the (mostly male) warehouse workers, finding that they were indeed on ‘common terms’. In coming to their decision, the Supreme Court relied on the statutory test which must be satisfied for ‘common terms’ to exist. Namely, 1) do the two groups of employees have broadly similar terms and, if so 2) would the male distribution workers be employed on the same or substantially the same terms as their existing terms, even if they were employed at the supermarkets?

The Supreme Court found that both aspects of the test were satisfied, and that the female workers were entitled to pursue their equal pay claims against ASDA.

However, while this is good news for the female shop workers, it is just the preliminary battle. This decision does not mean that the female shop workers will definitely succeed in their equal pay claim, it just means that they are able to proceed with their claim in the Employment Tribunal, using the warehouse workers as their comparators. A full hearing on the merits of their equal pay claim, considering all requirements (including the requirement of ‘equality’) is yet to come and they still have several hurdles to overcome.

Nonetheless, the Supreme Court’s ruling could open the flood gates to more shop workers (who tend to be women) to bring similar equal pay claims against other supermarkets and retailers, where their (mostly male) warehouse staff are paid more. This is certainly something to keep an eye on over the next 12 months.

A senior associate in our employment law team, Jenny has an extensive track record in advising businesses ranging from SMEs to multinational organisations, on the full range of employment-related matters – including TUPE, contractual issues and defending employee relations.