Wide machinery and rights of way

The implications of the ruling in Oliver v Symons are quite significant. A right of way granted for vehicular access was strictly limited to the width of the existing track.

It is common and is generally acceptable for farmers to use a public highway or a track owned by a third party to reach their field. However, as farm machinery has increased in size over the last 20 – 30 years, it is in some cases making it physically impossible to squeeze a large tractor or combine harvester down a track over which an easement has been granted without going significantly over existing verges.

Some have argued that this should be allowed as the original easements were granted before the rise of modern farm machinery. Unsurprisingly perhaps, owners of these tracks are fed up with seeing their verges chewed up and have often disputed access.

A recent case backed up this argument. In Oliver v Symons, the Court of Appeal upheld a High Court decision that a right of way granted for vehicular access was strictly limited to the width of the existing track. The implications of the ruling are quite significant.

The claimants owned farmland with a right of access over a driveway and through some paddocks to reach their land, as follows: “to go, pass and repass, with or without motor vehicles and agricultural machinery or on foot only over and along the accessway over the property indicated on the plan”.

The claimants were granted planning permission to convert farm buildings into residential dwellings, but subject to a condition that new access to the property should be constructed in advance of the work starting. They could have used the new access road for their farm machinery but they wished to continue using their existing right of way. Over time, the owners of the farmhouse whose drive they were using erected gates which prevented the claimants from using the track. The dispute eventually ended up in court.

Initially, the High Court ruled that the right of way was limited to the track itself. The claimants appealed and said that the right of way must include some tolerance for wide loads which they described as ‘swing space’. The Court of Appeal dismissed the appeal referring to the words in the original grant and robustly concluding there were physical limitations on the exercise of the rights.

The court also distinguished between ‘verge space’ which is where the vehicles occasionally veer onto the grass and ‘swing space’, being a greater tolerance for wide loads. It held that occasional use of verge space was necessary to exercise the right of way. However, allowance for swing space went beyond what might have been the reasonable expectation of the parties.

The court referred to the 1968 case BT Engineering v Bar Land stating that there was no implied right to reasonable swing space. A landowner should be free to use the corridors of land beyond the boundaries of the track and the justification being that every landowner has the right to build-up to the extent of their boundary. The decision was that the right of access should be construed narrowly so that it does not extend any further than the width of the track itself and that it does not include the verge of the track to negotiate tight corners except where this is already evident and therefore part of the track.

The implications of the ruling are significant. The value of farmland that cannot be accessed by modern machinery and is incapable of being farmed in a modern and cost-effective manner will be significantly lower. What is shown on a plan will be exactly what is allowed on the ground and careful consideration must be given to access rights in sale agreements to ensure that an appropriate width of access is included. 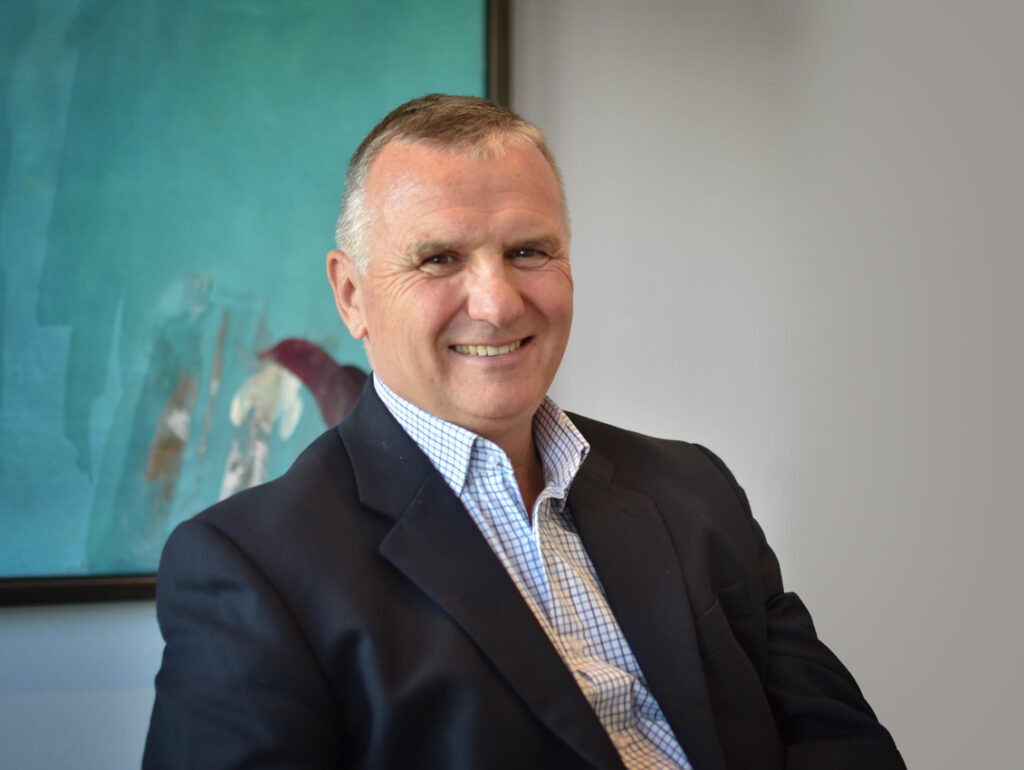