Read more
Home Insights & thinking What will happen to the ‘no-fault’ divorce bill?

What will happen to the ‘no-fault’ divorce bill?

Just as we were on the brink of major divorce law reforms, and an already long overdue end to the blame game that many couples currently have to play to satisfy the UK courts that their marriage has come to an end, Parliament was prorogued and it looked like we may have to start all over again.

As it currently stands one party must blame the other for the marriage breakdown if they wish to petition for a divorce within the first 2 years’ of separation. At a time when emotions are high enough this legal requirement does little to help with easing family conflict, and the need to apportion blame often makes an already difficult situation far worse.

Following a public consultation, and the much publicised case of Mr and Mrs Owens, a new law moving towards a ‘no-fault divorce’ was proposed a few months ago. At the time of writing, due to the prorogation of Parliament, the legislation, (called the Divorce, Dissolution and Separation Bill), has been delayed. We are hopeful that it will be reintroduced quickly when Parliament reconvenes.

The government’s proposals for changes to the law include:

As members of Resolution, a national professional organisation for family lawyers and professionals who strive for a non-confrontational and constructive approach, we will continue support a Bill which brings an end to the ‘blame game’. It is a much-needed change to the law and for couples with children will help to reduce parental conflict and the wider damage to family life that a high octane divorce can cause.

As 200,000 people divorce each year in England and Wales, an overwhelming 79% of the public support measures that would remove blame from the divorce process, with 71% believing change is urgently needed to reduce the negative impact on children.

As always, if you need legal advice, our specialist, approachable divorce lawyers are here to help so please get in touch. 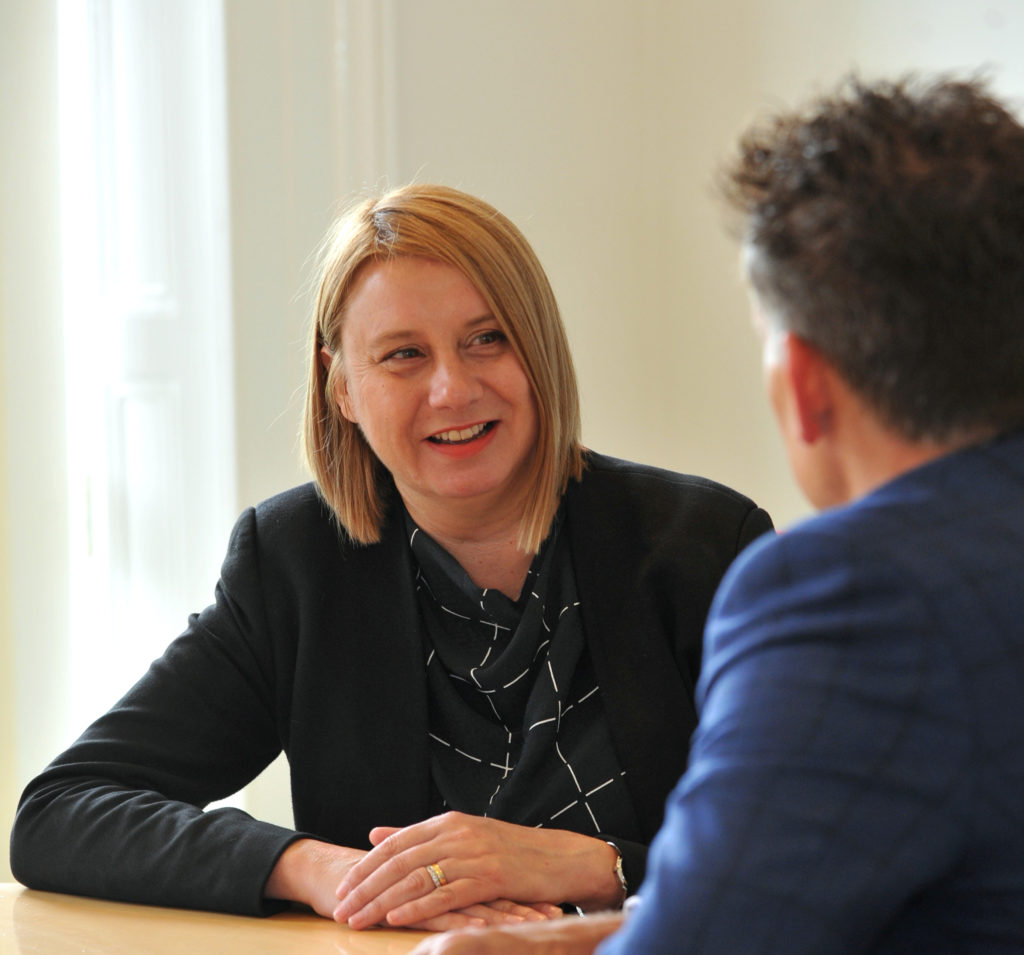 No-fault divorce – everything you need to know

Today, the landmark no-fault divorce law comes into effect in England and Wales. This means that divorcing couples no longer have to play the ‘blame game’ or provide evidence of…