An update: After the latest edition of Your Life & the Law was published, we are pleased to say that after much debate and challenge, the government has decided not to introduce the controversial plans to increase probate fees.

Before this most recent proposal was introduced, a previous plan to increase probate fees was put forward in early 2016. Again after much debate and controversy,  this was also eventually dropped prior to the 2017 General Election. As such, it is unlikely that this will be the last we hear of any proposals to increase probate fees, albeit perhaps in a different guise.

If you wish to keep up to date with any news like this or about this issue in particular, please do join our mailing list or get in touch directly.

If you were reading the news back at the beginning of the year, you may have seen articles about the proposed increase in probate fees which was initially supposed to have come in by April 2019.

This date was pushed back for various reasons and we are still none the wiser as to when they will come in.

As it stands, and given the current uncertainty in British politics, we still do not know when this increase will actually be introduced, if at all. However, we do know that if and when the order passes, there will be a grace period of 21 days before the fees actually come in.

The new rules could mean that some estates will pay up to £6,000 to obtain a grant of representation.

Currently, probate fees are charged at a flat rate of £155 for professional applications and £215 for personal applications. The new fees will be calculated on a sliding scale, depending on the size of the estate involved, and in some cases could mean a fee increase of 3,771%.

As these fees are required to be paid upfront, what is not clear is how personal representatives are expected to pay these fees before any of the assets have been able to be encashed. It may be that executors will have to fund these expenses themselves and then reclaim their costs after the grant has been obtained and assets liquidated, or even that loans will have to be taken out.

This, as well as an increased number of applications being submitted so far this year, has also resulted in significant delays in the length of time it takes for a grant to be issued. Whereas in the past you could be fairly sure you would receive the grant back in 3-4 weeks, it has
been taking up to 2-3 months in some cases for grants to be obtained once the application has been sent to the probate registry.

However, recently we have seen an improvement in these times and hopefully the probate registry are slowly catching up with the backlog of applications.

If you need any help applying for probate, or you would like to know more about the proposed fees, please contact a member of our wills, trusts & probate team.

Jennifer is a solicitor in the wills, trusts & probate team. She helps individuals and families with the preparation of wills, trusts, inheritance tax planning and lasting powers of attorney. She also deals with the administration of estates. 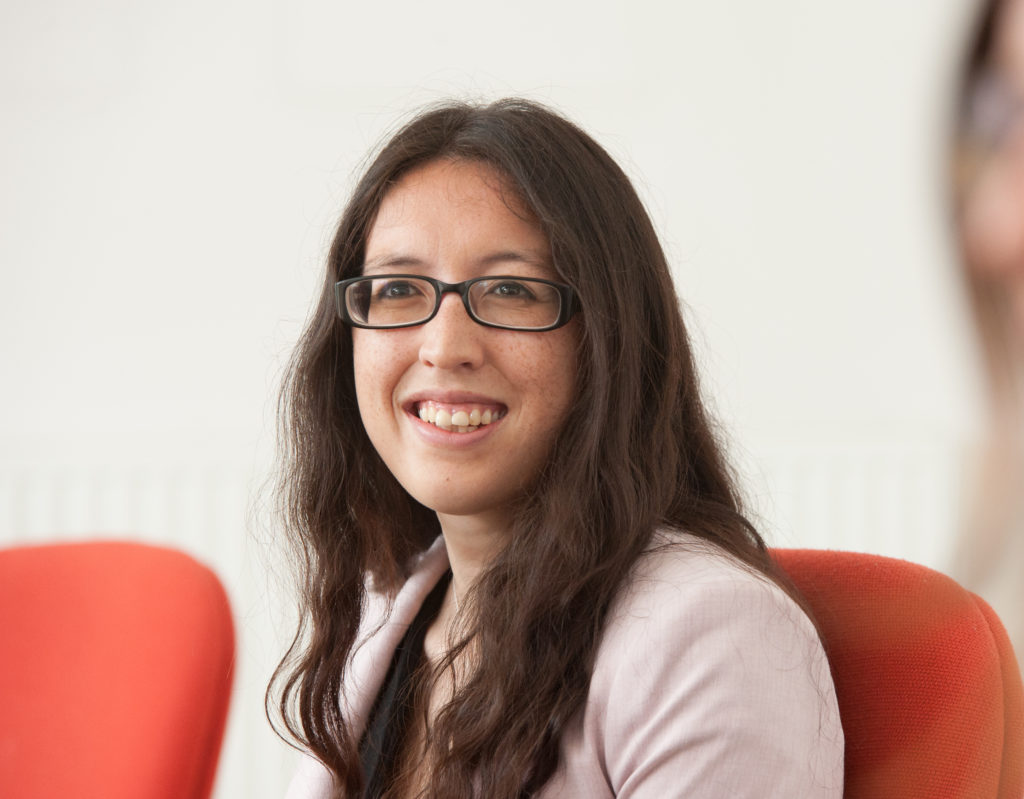 When someone dies, you may need to apply for a grant of probate or letters of administration in order to deal with their estate. For ease, references in this article…

Last month, we reported on the government’s plans to introduce a sliding scale of probate fees from May onwards. The plans had outlined a system in which costs would increase…

Probate fees hike expected from this May

Update 21/04: Due to the upcoming general election, the plans to increase probate fees have been dropped. Please read this article for the latest update.   Subject to parliamentary approval,…