The High Court decision in Lancashire County Council v The Secretary of State for Environment is a salutary warning to landowners of the risks of not taking steps to prevent land used “as of right” for lawful sports and pastimes for more than 20 years being designated as a town or village green under the Commons Act 2006.

In this case substantial areas of open land were owned by a school. One area had been used for school games and there was a licence agreement to take hay on another part of the land. These areas were used by the general public for recreation and no steps were taken by the school to interfere with that use even when school games were in progress. Furthermore, the public skirted around the playing area but were not told by staff to leave.

An application to register all of the land as a village green was made when the school started to build an extension on part of the land.

In the first instance the inspector at the public enquiry ruled that the land could be registered as a village green. He found the education authority and the head teacher had failed to take steps to prevent or deter recreational use of the land. The High Court agreed with the inspector and also ruled that a licence to take hay was not inconsistent with recreational use of the land.

This problem could have been avoided if the school had maintained notices indicating that the land was private, intended for school use only and that any recreational use required the school’s consent.

The school could (since 10 October 2013) also have deposited a declaration with the local authority making it clear that the land was not intended to be used for recreational purposes. If this process had been available to the school at the relevant time it would have defeated the claim for registration as a village green.

An Oxford graduate with an extensive rural background, Robin is well-known for his agricultural and property law expertise and has many years’ experience in the field. He advises farmers, landowners, rural and equine businesses, having experience of all aspects of agricultural law including the Basic Payment Scheme, agri-environmental schemes, farm business tenancies and sporting rights. 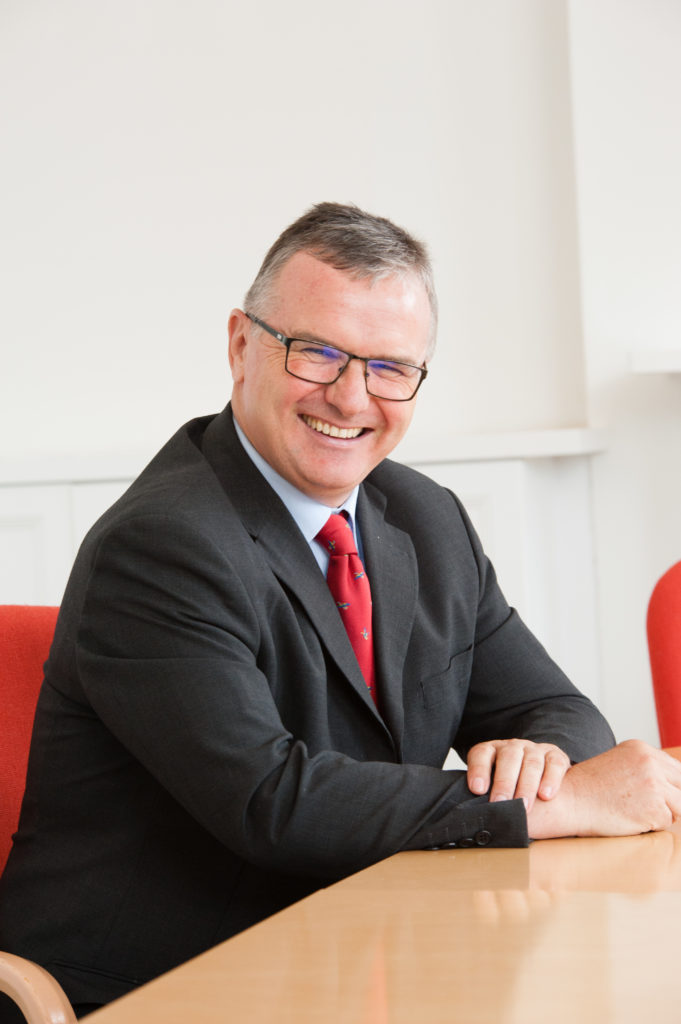 A well-known and established rural lawyer has joined our partnership. Robin Beckley is now the partner in charge of our agriculture & estates department. An Oxford graduate with an extensive…