New debt recovery protocol 2017: what do you need to know?

On 1 October, a new debt recovery protocol came into place which should be complied with before proceedings are issued by a creditor.

The introduction of the new protocol is controversial because creditors, used to sending a 7-day letter of claim followed by court action, will no longer be able to proceed on that basis. Debtors will be able to use the protocol to delay having to make payment.

The key changes concern the letter of claim, which should now include the following:

Most notable perhaps is the fact that the new protocol has significantly increased the time before a creditor can issue court proceedings. In particular, debtors are given 30 days to respond to the letter of claim, and a further 30 days to complete the reply form.

If no agreement can be reached about the existence, enforceability, amount or any other aspect of the debt, they should consider using an appropriate form of alternative dispute resolution to try and resolve the dispute. If this is unsuccessful the creditor should give the customer at least 14 days’ notice of its intention to commence court action.

In cases where the creditor believes recovery of the debt to be urgent, they would need to consider the risks of non-compliance with the protocol. The court could stay proceedings whilst the protocol is complied with, or make a costs order against the creditor. 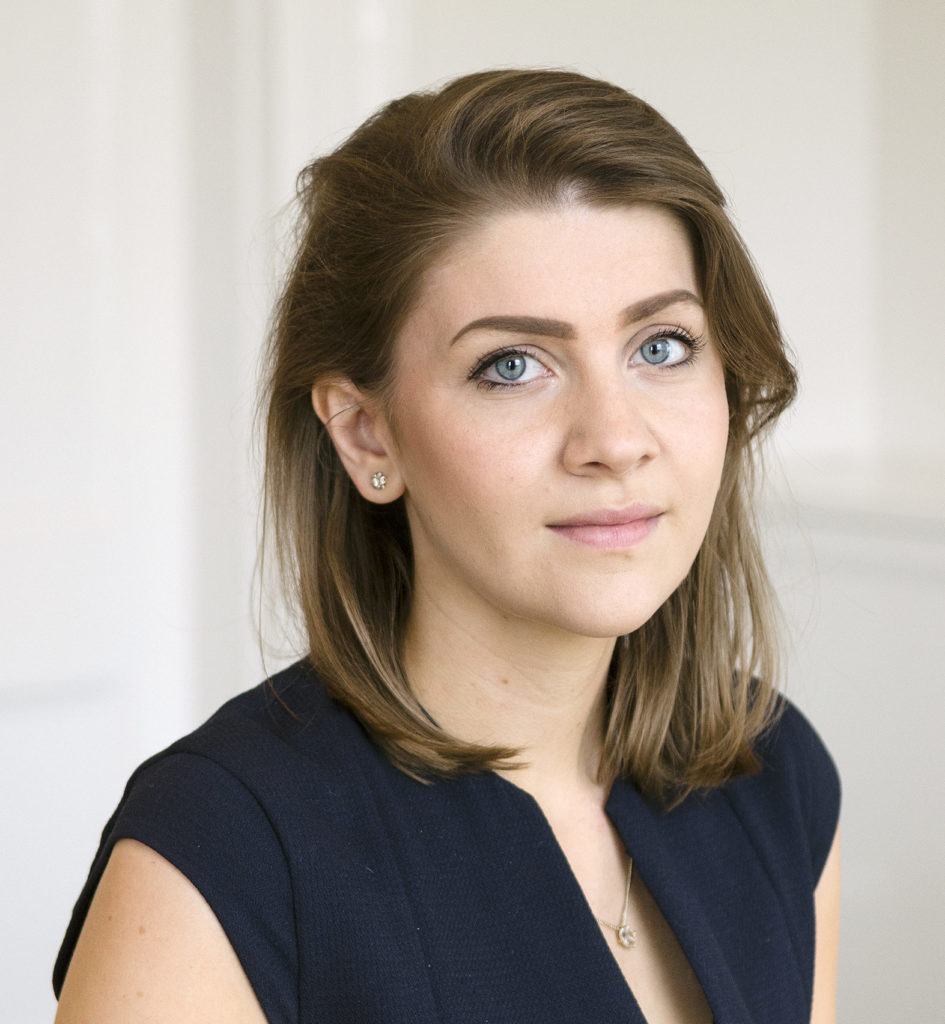