When a contract imposes an obligation on a party to do something, in particular, failure to do it will usually amount to a breach of contract. To avoid this, those entering contracts often qualify their undertaking by only agreeing to use some form of ‘endeavours’ to achieve the outcome. But what these clauses mean in practical terms is anything but clear cut, as a Willans solicitor explains.

The leading case in this area is Rhodia International Holdings Ltd v Huntsman International LLC. The judge in the case acknowledged there was a wide spectrum of ‘endeavour’ clauses with some imposing greater requirements than others. There is still no widely-agreed definition but case law gives some help in identifying key features of the more commonly-used endeavours clauses.

‘Best endeavours’ has received the greatest degree of judicial attention. The courts have said these clauses “mean what the words say: they do not mean ‘second-best endeavours’” but later case law has muddied the waters by introducing a ‘reasonableness’ test. For example, ‘best endeavours’ would not require action that would result in ‘the certain ruin of the company’. The uncertainty in what it actually involves reflects endeavours law in general.

‘Reasonable endeavours’ has been interpreted in contradictory ways. One suggests that the obligor may put his commercial interests above those of the obligee. However, in Rhodia the judge suggested a party may only need to take one course of action and not explore further options. This obviously means that ‘reasonable endeavours’ is less stringent than ‘best endeavours’.

The three terms are often used interchangeably in contracts, which clouds the issue even further for contracting parties. One way of avoiding problems, later on, is to include a clause that describes what the endeavours should consist of. In Rhodia, for example, the specific requirement to provide a parent company guarantee was conclusive, though such an approach will vary from case to case.

The wealth of case law in this area makes it clear that parties should always consider the possible consequences of the types of endeavour clause used in their contracts, as success in court is far from certain for either side. 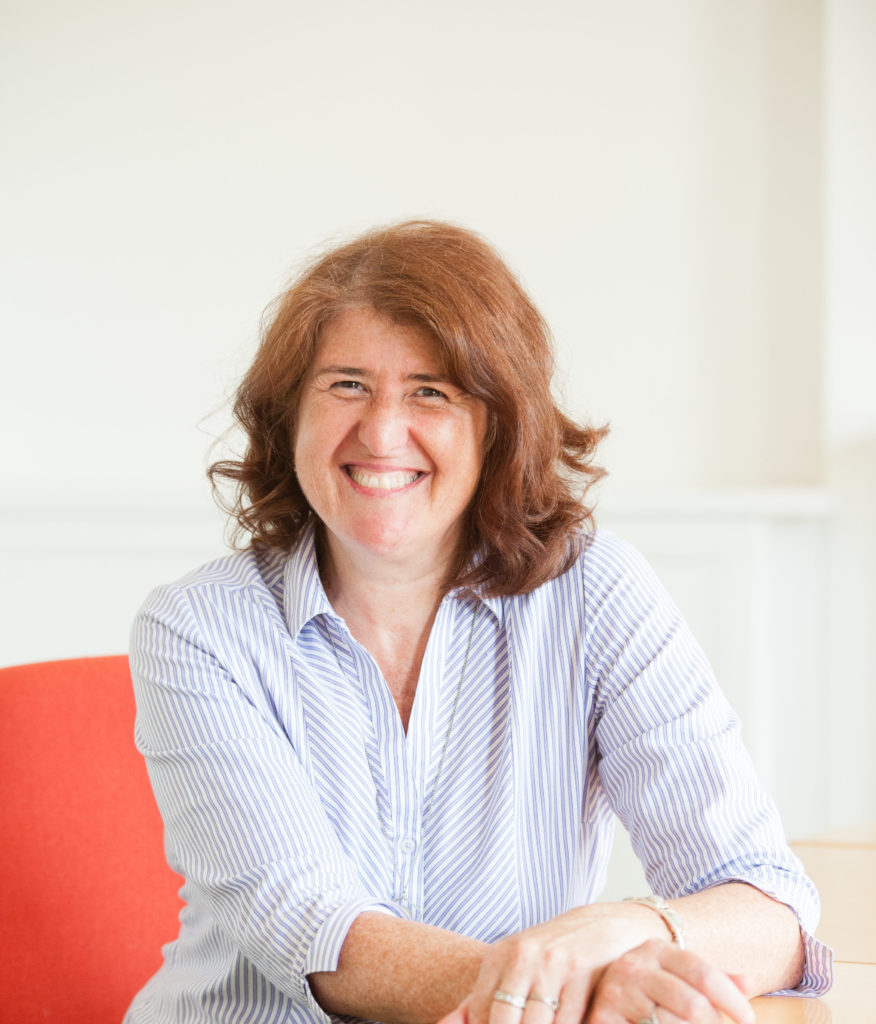