Dementia Awareness Week 2015: a good time to check your affairs are in order

During the Alzheimer Society’s National Dementia Awareness Week 2015, Paul Gordon, a partner in Willans’ litigation and dispute resolution team whose specialisms include inheritance and trust disputes, reminds people of the importance of making a will or power of attorney.

Dementia Awareness Week 2015 takes place in England, Wales and Northern Ireland from 17-23 May. It has been reported that in 2015 there will be 850,000 people with dementia in the UK, anticipated to rise to 1 million by 2025. The Alzheimer’s Society describes the symptoms of dementia as including day-to-day memory loss, the inability to concentrate, plan or organise, language difficulties, and problems with orientation.

One of the important steps that you can take to protect someone who has dementia is to ensure that they have made a will and perhaps a power of attorney and the sooner this is done the better, as if matters are left too late there is an increased risk of family disputes either before or after the person’s death.

Disgruntled family members may claim that the will does not reflect the true intentions of the person who made it (“the testator”) because he was not of sound mind when he made it (thereby lacking “testamentary capacity”). If there is real doubt as to whether the testator had mental capacity then, subject to the extent of the evidence as to the testator’s condition, it will make it more difficult to prove the validity of the will.

However, just because someone has been diagnosed with dementia does not automatically mean that they will not have testamentary capacity. It is the testator’s capacity at the time the will is made that is important, and the courts recognise that there may be intervals of varying proximity where the testator will be of sound mind and has the requisite testamentary capacity to make a will. Indeed, during the early stages of dementia any episodes where there would be no capacity may be few and far between.

When there are concerns about capacity it is particularly important that a suitably qualified and experienced solicitor should deal with the matter, to ensure that certain steps are followed when taking instructions for the will, in keeping with criteria in established case law. The solicitor can also ensure that if necessary a doctor’s opinion is obtained at the time. This will help to reduce   potential disputes that may arise later about the testator’s capacity.

Even if the symptoms are such that the solicitor takes the view that the testator is likely to lack testamentary capacity and medical opinion confirms this, there are still steps that can be taken to make sure that someone’s wishes are carried out. An application can be made to the Court of Protection for a statutory will to be made. However, this can be a time consuming and costly process, and could have been avoided if a will had been made earlier.

The key message is to take early steps to put your affairs in order which should include making a will and considering whether it would be appropriate to make a power of attorney. By taking that early action the scope for disputes arising in the future will be limited.

Paul Gordon is a partner in our litigation and dispute resolution team whose specialisms include inheritance and trust disputes. He is a member of the Association of Contentious Trust and Probate Specialists (ACTAPS). 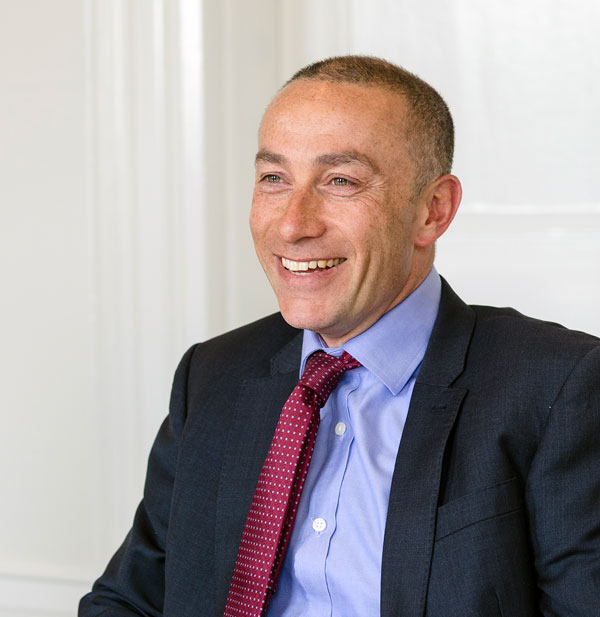