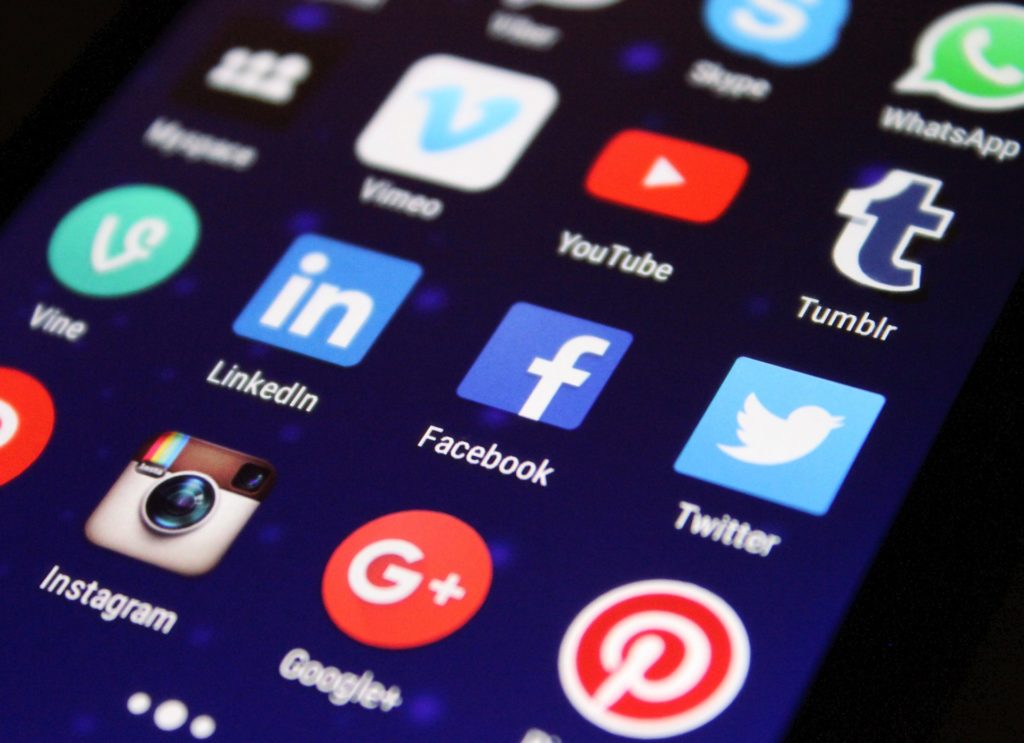 Many employers now actively encourage staff to use social media, such as Linkedin and Twitter, to boost the firm’s online profile. But there can be all sorts of consequences when employees are freely posting in a public forum, for example, the case of Paul Chambers who was prosecuted under the Communications Act after unwisely posting a bomb joke on Twitter. He lost two jobs in the process and it took two years before he managed to overturn his criminal conviction.

Where work-related misconduct is discovered as a result of information on a social networking site, employers are justified in taking disciplinary action. In Gill v SAS Ground Services UK Ltd, the employee took part in London Fashion Week while allegedly being on sick leave. As a result, a tribunal ruled that her dismissal for gross misconduct was fair.

Instances of workers venting frustrations about the workplace are increasingly common. Whereas in the past, one might let off steam to workmates in the pub on a Friday evening, the ‘steam’ can now be published for all to see. If the comments are defamatory, there may be a cause of action in libel or the employer may instead decide to dismiss the individual.

Employers should bear in mind that misconduct stemming from comments posted online needs to be treated in the same way as any other type of misconduct. Sacking someone on the spot for an inoffensive comment that didn’t name the business is unlikely to be seen by a tribunal as grounds for dismissal. An employer needs to take into account factors such as the employee’s role in the company, the risk of reputational damage, the seriousness of the alleged misconduct and the disclosure of any confidential information.

Just because something can be seen on the internet does not mean that normal disciplinary procedures can be circumvented. The fairness, or otherwise, of dismissal will still be determined by reference to the Employment Rights Act 1996, even though the principles were drafted long before Mark Zuckerberg dreamt up ‘The facebook’.