Great care should be taken to find the right balance between a clause which protects your position and one which may be struck down as a penalty clause.

A penalty clause is usually described as one which provides for the payment of a sum of money on breach, where the sum is unconscionable in comparison to the amount which would have been a genuine pre-estimate of the loss suffered by the innocent party as a result of the breach.

It has long been held that a clause which imposes an obligation on a party to pay ‘extravagant or unconscionable’ compensation for breach of contract may be deemed to be a ‘penalty clause’ and therefore unenforceable.

Similarly, a restraint of trade clause in a share purchase agreement will be unenforceable to the extent that it goes beyond what is reasonable to protect the interests of the purchaser.

A recent case – Cavendish Square Holdings BVand Another v El Makdessi – has upheld a clause in a share purchase agreement which said that no further instalments of the purchase price would be payable if the vendor breached one of his restrictive covenants. This clause was not considered to be a penalty as there was, on the facts of the case, commercial justification for the provision based on the substantial loss of goodwill arising from the breach. The terms of the share purchase agreement had been negotiated on a level playing field.

The High Court held that the restrictive covenant imposed on the vendor, which was expressed to last for no less than eight and a half years, was not an unreasonable restraint of trade. It was justified in this case as the vendor would be a formidable competitor and the buyer had paid very substantial consideration for the goodwill in the business. Again, the court took account of the fact that the deal had been negotiated on a level playing field and it was held that the restrictions were reasonable in all of the circumstances.

As always, if you need commercial and pragmatic advice, we’re here to help so please get in touch. 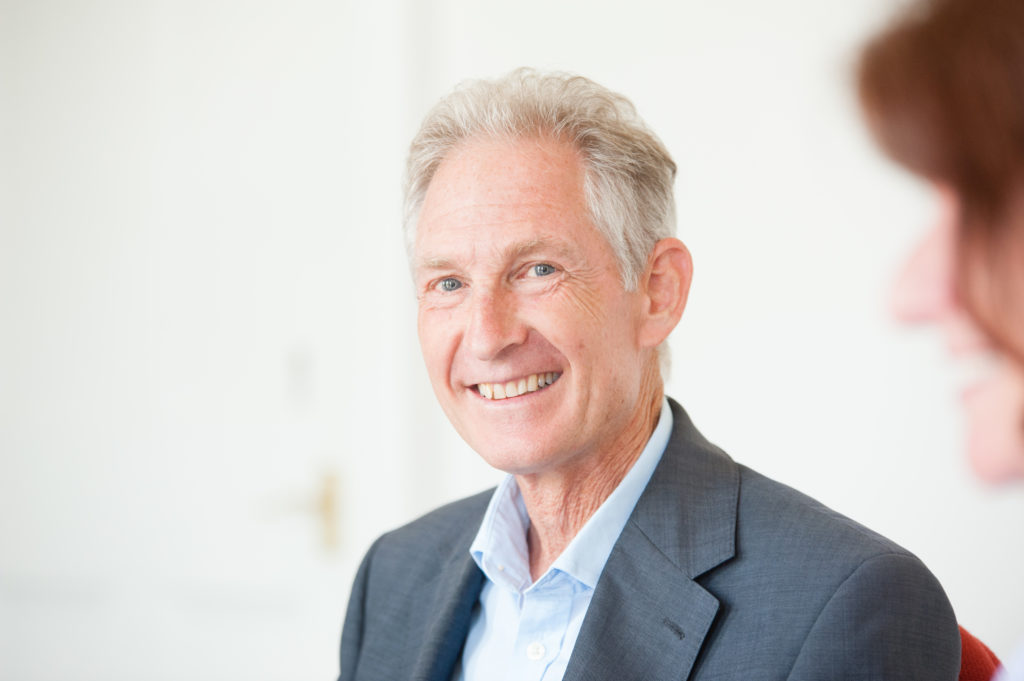 Court rules that ‘hidden’ terms can’t be relied upon

It’s a general legal principle that once a contract is signed, a person is bound by the terms of that contract and any terms incorporated into it (such as standard…