New rules effective from 1 October 2013 mean that it will be possible to stop private land being designated as village or town green without the owner’s consent.

To prevent the creation of village greens previously, landowners had to secure all entry and access points to their land and erect notices making it clear that the land was private and public access was not allowed without the landowner’s permission. This was not always practical, especially on large tracts of land with open areas which were difficult to secure.

From 1 October, it is possible for landowners to use the new legislation (set by the Growth and Infrastructure Act 2013) to better safeguard their land from unwanted village green designations. A new form of procedure will allow a statement to be deposited with the local authority making it clear that the landowner wants to protect their land against registration as a town or village green.

Although this will not protect land that has already been used for recreational purposes for 20 years or more it will bring to an end any shorter period of use. In addition, the period an application for registration can be made after the recreational use has ceased has been reduced from two years to one.

The 2013 Act has also introduced a provision where the right to apply to register land as a town or village green is excluded where a trigger event has occurred, such as an application for planning permission.

These new provisions significantly assist landowners wanting to develop their land but they must still be proactive to protect their property from designation as a village green.

For more information about the work we do please contact our agriculture & estates team. 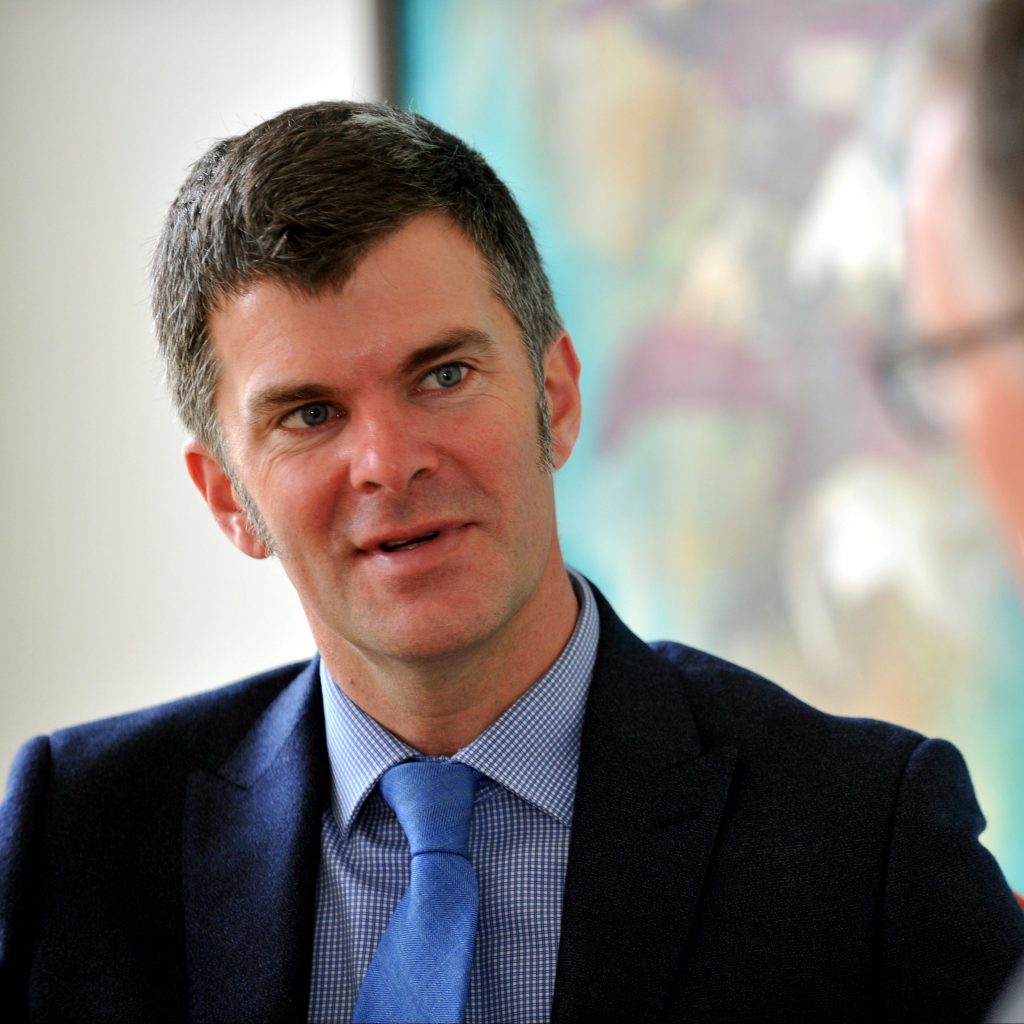