IR35 and the off-payroll working rules 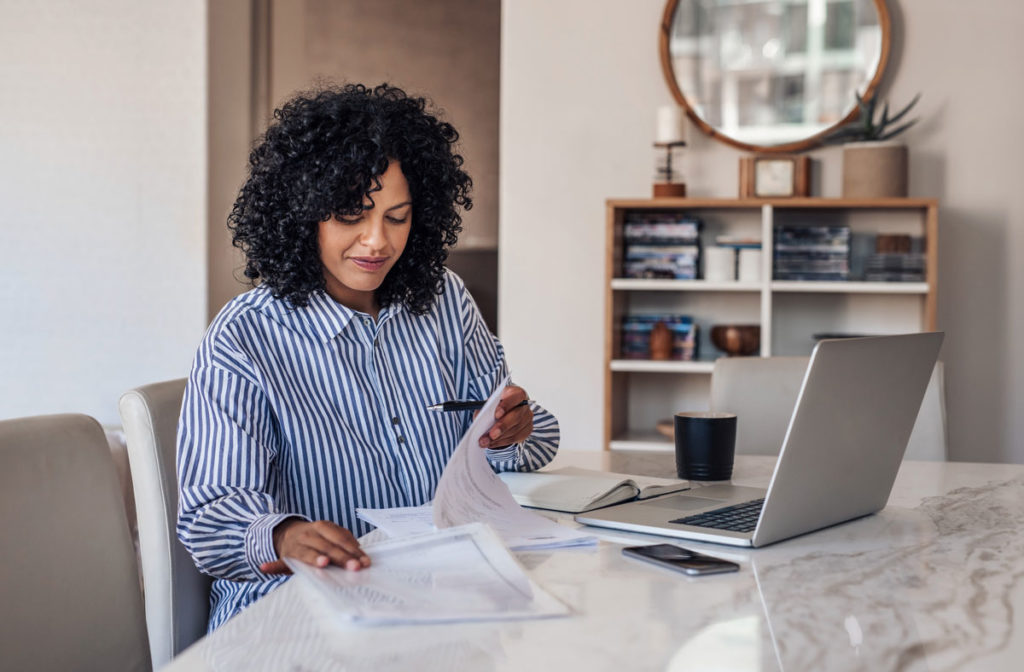 Traditionally, contractors like being self-employed because they pay reduced National Insurance contributions, and are able to set various tax-deductible expenses against their income. If they contract with clients via a personal service companies (‘PSC’), they can reduce their tax bill even further by paying themselves in dividends. It’s also an attractive arrangement for their end user clients, who avoid employer’s national insurance contributions, and comprehensive employment rights.

‘IR35’ was the nickname given to various pieces of legislation introduced in 2000 to combat tax avoidance through the use of ‘PSCs’. The name ‘IR35’ refers to the press release which communicated details of the changes. The new legislation was due to come into force in April 2020, but was delayed by a year as a result of the COVID-19 pandemic.

Broadly speaking, IR35 will apply if:

(a) an individual personally performs services for a client or is obliged to do so,

(b) those services are provided under arrangements involving an ‘intermediary’ e.g. a PSC, and

In those circumstances, the intermediary has to account for income tax, employer’s and employee’s NI contributions on its receipts, as if it were the individual’s employer. An allowance of 5% is available to reflect the legitimate expenses of running a company.

From 6 April 2021, the off-payroll working rules apply to medium and large companies in the private sector (they have applied to the public sector since 2017). Under these new rules, the end-user clients, rather than the intermediary, is responsible for determining the employment status of the individual, and notifying their contracting party and the individual of that determination. The final party in the chain before the PSC (often an agency) must operate payroll, make deductions for income tax and employee’s National Insurance contributions, and pay employer’s National Insurance contributions on the fees paid for the services.

Small company end-users will not be affected by these changes, but their arrangements with contractors will continue to be subject to the IR35 regime as before.

Small companies are those which meet two or more of the following conditions:

Being caught by the off-payroll working rules (often referred to as ‘inside IR35’) has major consequences for a contractor. In particular, employer’s National Insurance contributions at 13.8% will be deducted from their income. If they had been a simple employee, these would have been paid by their employer separately from their salary. Consequently, a company which deems its contractors to be ‘inside IR35’ may lose those contractors to a competitor which organises its affairs such they fall ‘outside IR35’.

Avoiding being subject to IR35 and/or the off-payroll working rules ultimately involves consideration of the legal tests for employment. We have assisted numerous clients with this assessment, in various contexts, and would be pleased to discuss your situation with you.

Matthew Clayton heads up our Legal 500-rated employment team. He handles the full range of contentious and non-contentious employment law issues for a client base which includes multi-national companies, owner-managed businesses and not-for-profit organisations. A Cambridge graduate, his particular specialisms include complex staff restructurings and employment issues concerning business transfers.