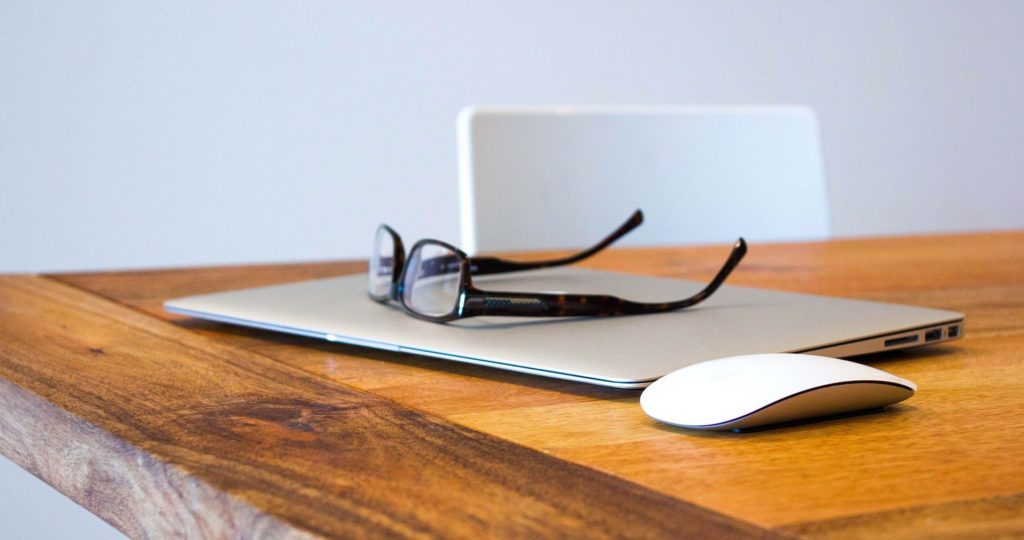 A recent case has highlighted how important it is for employers to regularly refresh their staff equality and diversity training.

In Allay v Gehlen, the Employment Appeal Tribunal (EAT) had to decide what counted as “reasonable steps” towards preventing harassment in the workplace. The employee claimed he had been harassed as a result of multiple racist comments. The company responded by saying it had taken reasonable steps to stop this occurring, including providing equality and diversity training for staff. The EAT rejected this defence on the grounds that the training employees had received was ‘stale’ as it was over a year old at the time the alleged harassment took place. This view was taken even though there is no concrete evidence that further training would have been effective.

This is just one example of several developments in discrimination law in recent months or on the horizon – and about which it may be valuable for your staff to be trained.  Another change to be aware of is in disability discrimination. In a recent European Court of Justice (ECJ) case, a Polish hospital was accused of discriminating between different groups of disabled people. It offered a bonus worth around €60 to employees who could provide them with a certificate of disability, but made no such offer to those who had already provided them with one.  The ECJ held that disabled employees should be protected against being discriminated against, not just by comparison with non-disabled employees, but also when compared with other groups of disabled employees.

In the case of Steer v Stormshore Ltd, the EAT concluded that the tribunal could not grant interim relief in a discrimination case, but conceded that this part of the law should be clarified by the Government. (At present, interim relief can be claimed only in whistleblowing and union-related cases; if successful, the claimant is reinstated in their previous position until the full case is heard.)  The EAT found that current legislation in this area was not compatible with the European Convention on Human Rights (ECHR) although it was not within their powers to issue a formal declaration of incompatibility – this could only be done by the Court of Appeal. Ms Steer has been given permission to pursue the matter in the Court of Appeal and so we could see further developments in due course, with Parliament possibly being asked to extend the law to allow interim relief to be granted in discrimination cases.

If you’d like to learn more about the developments in discrimination law, we are running a webinar for Gloucestershire CIPD on Tuesday 18 May, with tickets available for non-CIPD members. Find out more here.

Matthew leads our employment law and business immigration team and is lead partner for the firm’s data protection group. With over 20 years’ experience in the employment law field, Matthew is noted as a ‘leading individual’ by The Legal 500 UK.