Changes to the Construction Act by LDEDC Act 2009

This Act received Royal Assent on 12 November 2009. Part 8 amends the Construction Act to improve payment practices and dispute resolution in the construction industry. It is expected that the changes will become effective in October 2011.

As the Construction Act currently applies only to written contracts, oral contracts fall outside it. LDEDC will apply to all construction contracts, both written and oral. The payment and adjudication provisions will, therefore, apply to contracts made orally (in whole or in part) although it is not difficult to foresee problems here if the parties to an oral contract are unable actually to reach agreement on what the oral contract did or did not say.

It is obviously crucial that parties to a building contract enter into a formal written contract, rather than relying on an oral agreement and perhaps a handshake. Their respective responsibilities are then clear.

Under the Construction Act, parties to a construction contract are free to agree between themselves how costs should be dealt with if a dispute is referred to adjudication. LDEDC will prevent the use of so-called ‘Tolent clauses’. These are imposed during contract negotiations where the party in the stronger bargaining position imposes a contractual requirement that if the other party wishes to refer a dispute to adjudication then he must bear both parties’ costs of the adjudication, regardless of the outcome. This currently can have the effect of discouraging a party with a claim from referring that claim to adjudication, if he knows that, regardless of the outcome, he will have to pick up both parties’ costs anyway.

LDEDC will ensure that the costs involved in the process of adjudication will be fairly allocated.

LDEDC will introduce a new mechanism for dealing with interim payments. It will clarify the requirement to serve a notice under section 110(2) of the Construction Act and make it compulsory for every construction contract to provide for either the payer or the payee to serve a notice on the other, specifying what it considers to be the amount due under an interim payment and the basis on which that sum is calculated. The amount specified in the notice may be challenged by the other party serving a notice that it intends to pay less than the notified sum.

LDEDC will also clarify the content of payment and withholding notices, although it must be said that the new payment provisions are still complex and are unlikely to appease those bemused by the current payment regime.

The Joint Contracts Tribunal has confirmed that the current JCT standard forms of contract are to be amended to comply with the changes introduced by Part 8 of the LDEDC.

The new 2011 editions of the JCT forms will supersede the current 2005 version and the JCT intends to publish the new versions in advance of the effective date of the new legislation so as to allow users to become familiar with the new provisions. The publishers are already offering as ‘coming soon’, the revised contracts showing the changes from the current versions of the 2005 contracts.

The contracts are likely to :

The pre-2011 version of the JCT forms will have to be amended if they are to comply with the new legislation, but care should be taken not to jump the gun and be tempted to use the new versions before the effective date for the change in the legislation.

Transitional provisions in the legislation mean that the existing editions will still be appropriate provided they are entered into prior to the effective date. However, consideration will need to be given to the version used where it is anticipated that contracts will be negotiated and entered into in the run-up to the introduction of new legislation. 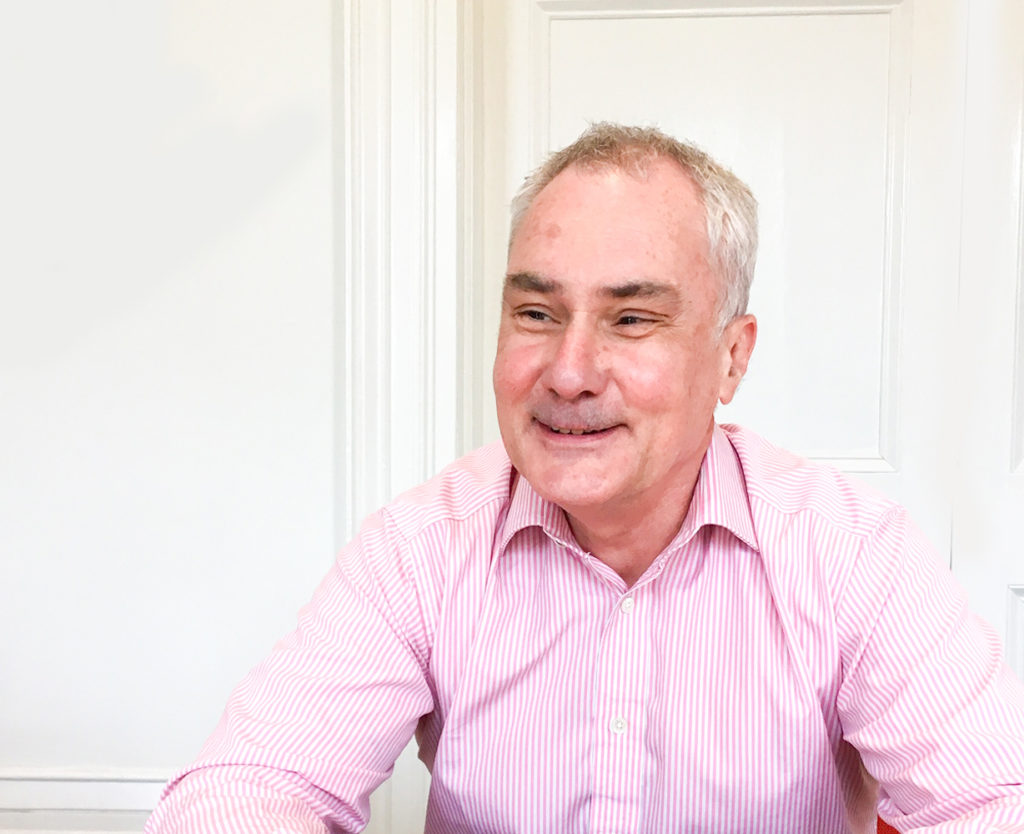