A guide to domicile elections; inheritance tax on UK and foreign assets

Generally, transfers between spouses (during life or on death) are exempt from inheritance tax. However, a limited spouse-exemption of £325,000 applies in relation to transfers from a UK-domiciled individual to a non-UK domiciled spouse.

However, it’s not all good news – a disadvantage of making an election is that the worldwide assets of the elector will be subject to inheritance tax rather than just those situated in the UK.

When can an election be made?

An election can be made by a non-UK domiciled individual during the lifetime of their UK-domiciled spouse (or following the latter’s death, as long as the spouse was domiciled in the UK for the seven years ending with the date of death). Normally, elections must be made within two years of death.

Should an election be made?

The decision to make an election and from what date requires consideration and the following factors may be relevant:

When does the election take effect?

The elector will be treated as domiciled in the UK from the date in the Notice of Election submitted to HMRC. This date must be:

The elector and their UK domiciled spouse must be married on the effective date of the election.

When does the election cease to take effect?

An election is irrevocable as long as the elector remains UK tax resident. An election automatically lapses if the elector is non-UK resident for four successive tax years, beginning any time after the election has been made. The election will simply fall away after the end of the fourth year of non-residence and from this date, the individual’s non-UK assets will again fall outside the scope of inheritance tax.

If the elector is not UK-resident when the election is made, they must ensure that they become UK resident within four tax years in order to preserve the effect of the election.

It is advisable to take legal guidance when considering whether or not to make the election, in order to ensure that it does not result in adverse inheritance tax consequences. 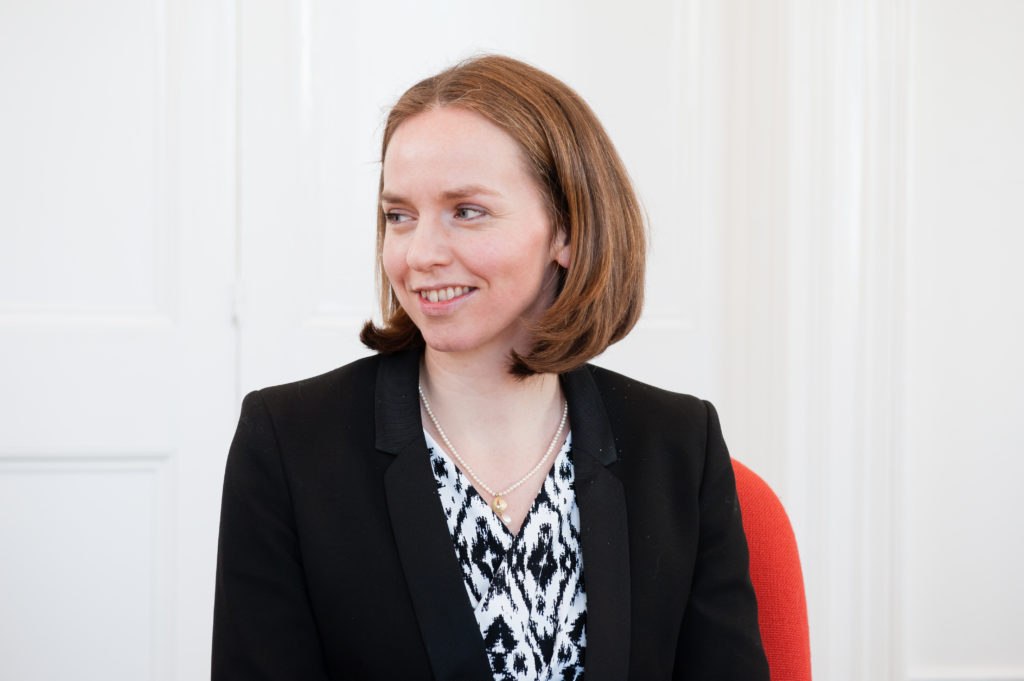 There is one radical change that may have slipped under the radar of most grappling with the pandemic: changes to how capital gains on the sale or disposal of UK…

Deeds of variation: When is it appropriate to use them?

If you are due to inherit and you would like to redirect your inheritance elsewhere (for example if you would prefer your children to inherit instead), you can do this…